In Princeton, 1+1=2 for the wealthy, the math does not work for the less well-off.

A decade of designing homes for Princeton clients made me realize two reasons for the lack of middle income housing. One is the cost of land and labor. I’ve used cost-saving techniques like off-site fabrication, inexpensive materials and efficient layouts, but still the price of each dwelling unit is well over a million.

The second reason is the exclusionary zoning practices. Princeton’s zoning and approval system encourages large single-family homes on large lots. 23 Leigh has been occupied by two families since 1973. I proposed a compliant remodel/addition maintaining the original house, creating a senior-friendly unit with a 3-bedroom unit above. This month, the Zoning Board upheld an old township ordinance stating that two units ARE allowed if one resident can afford to own both. Same two units are NOT allowed if they are occupied by two owners or two renters, even though NJ courts said that towns cannot dictate who occupies the land.

I have chosen to challenge this ordinance in court. My goal is to end this exclusionary zoning practice because I believe it will help provide much needed variety of housing options. Additional information about 23 Leigh Avenue and our lawsuit are here. You can help create the “missing” middle-income housing by joining the lawsuit and/or adding a secondary dwelling unit to your property (contact us). 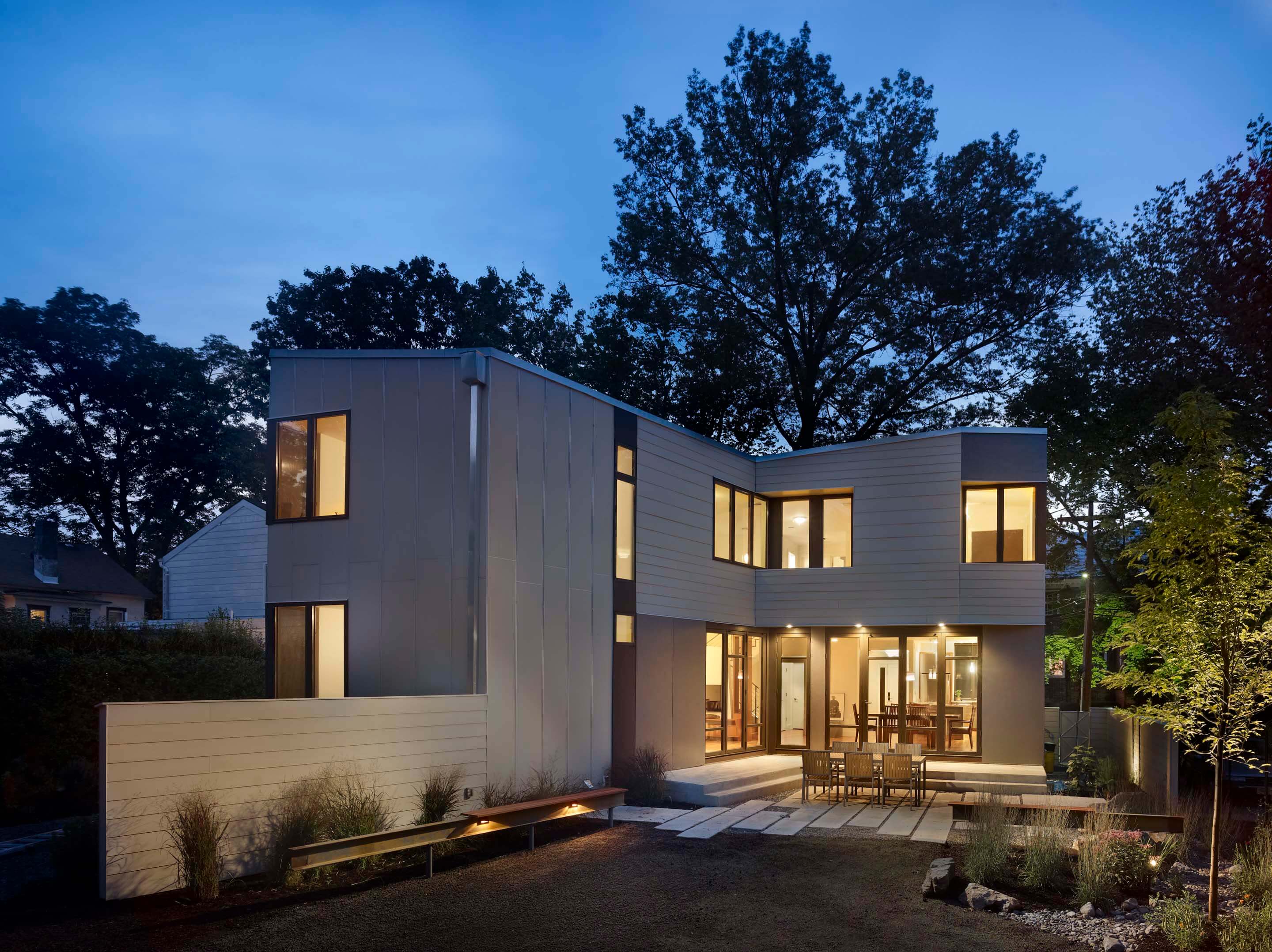 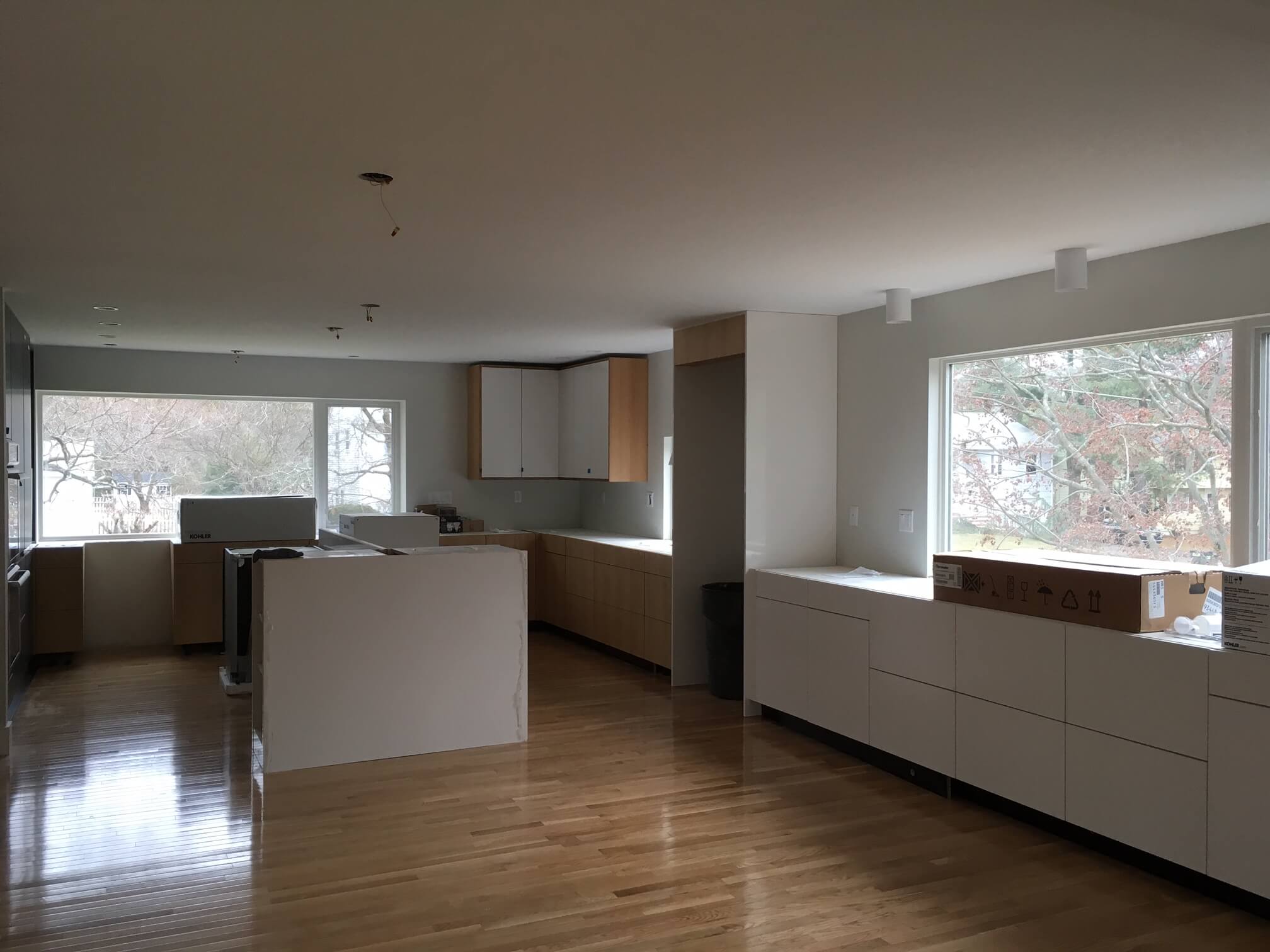 So exciting to have the building permit for Midcrest Way Remodel. Only took San Francisco Building department 2.5 years to review. See progress photos. 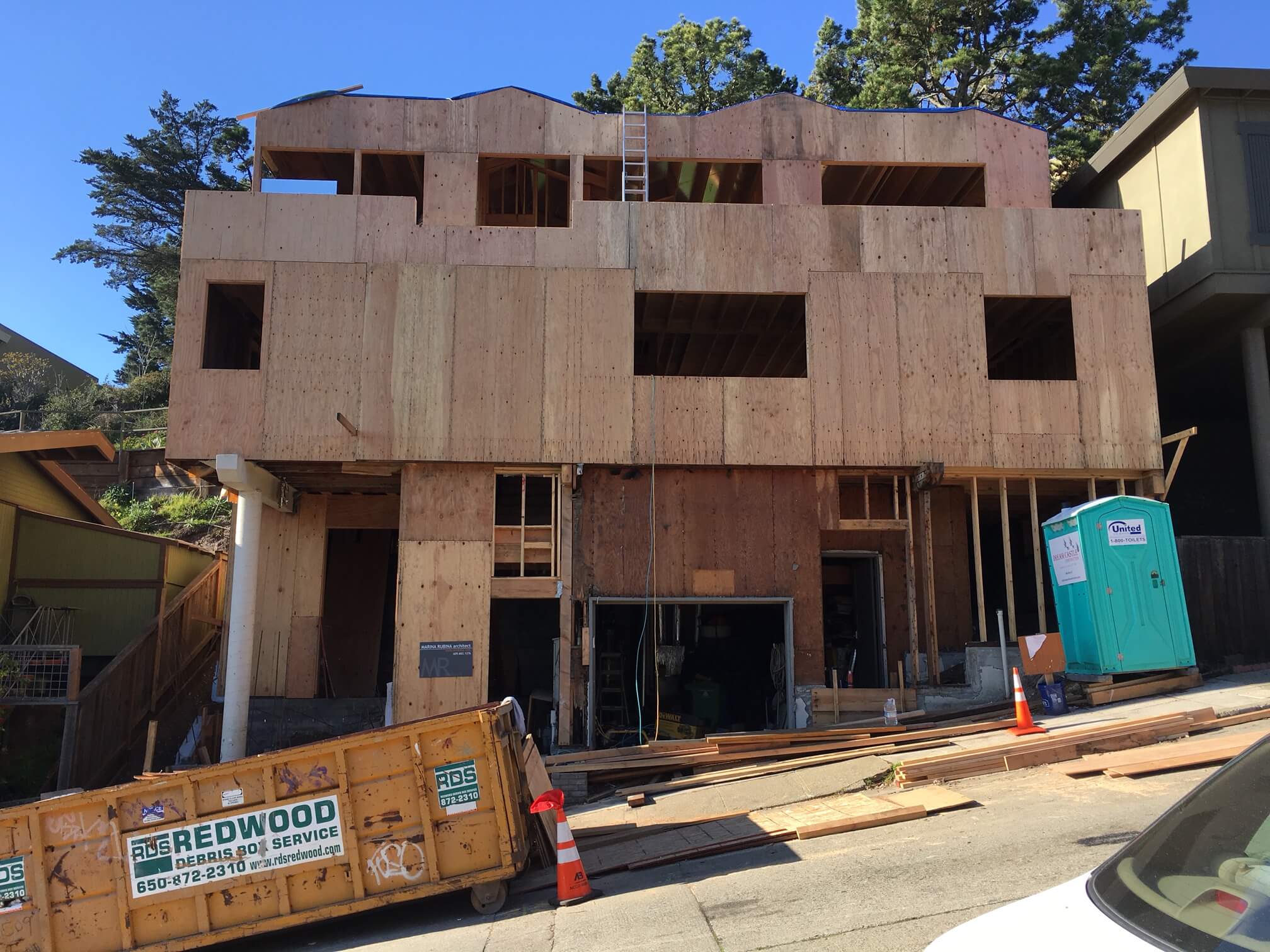 Our Work Is On The Cover Of U.S.1 Newspaper 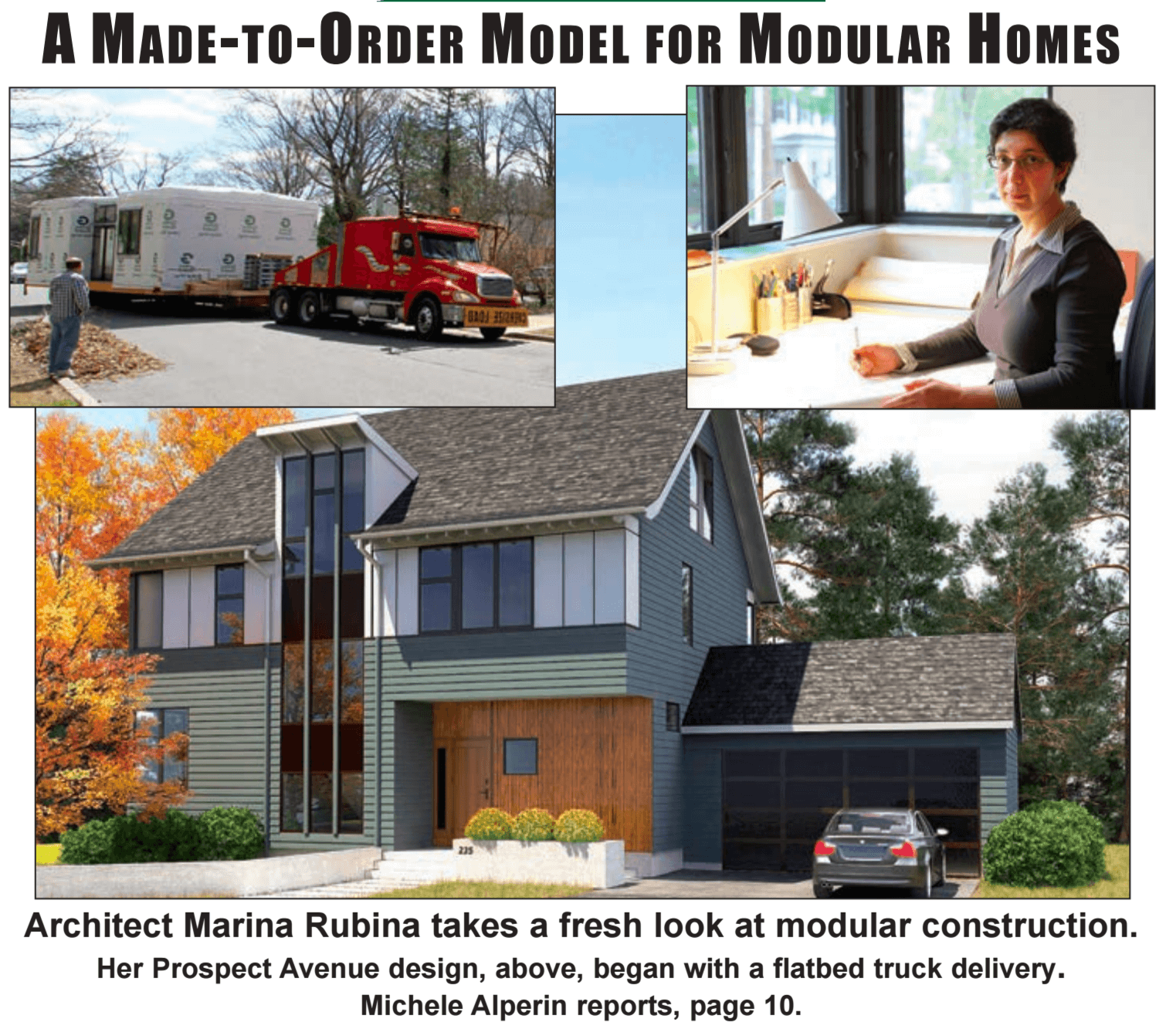 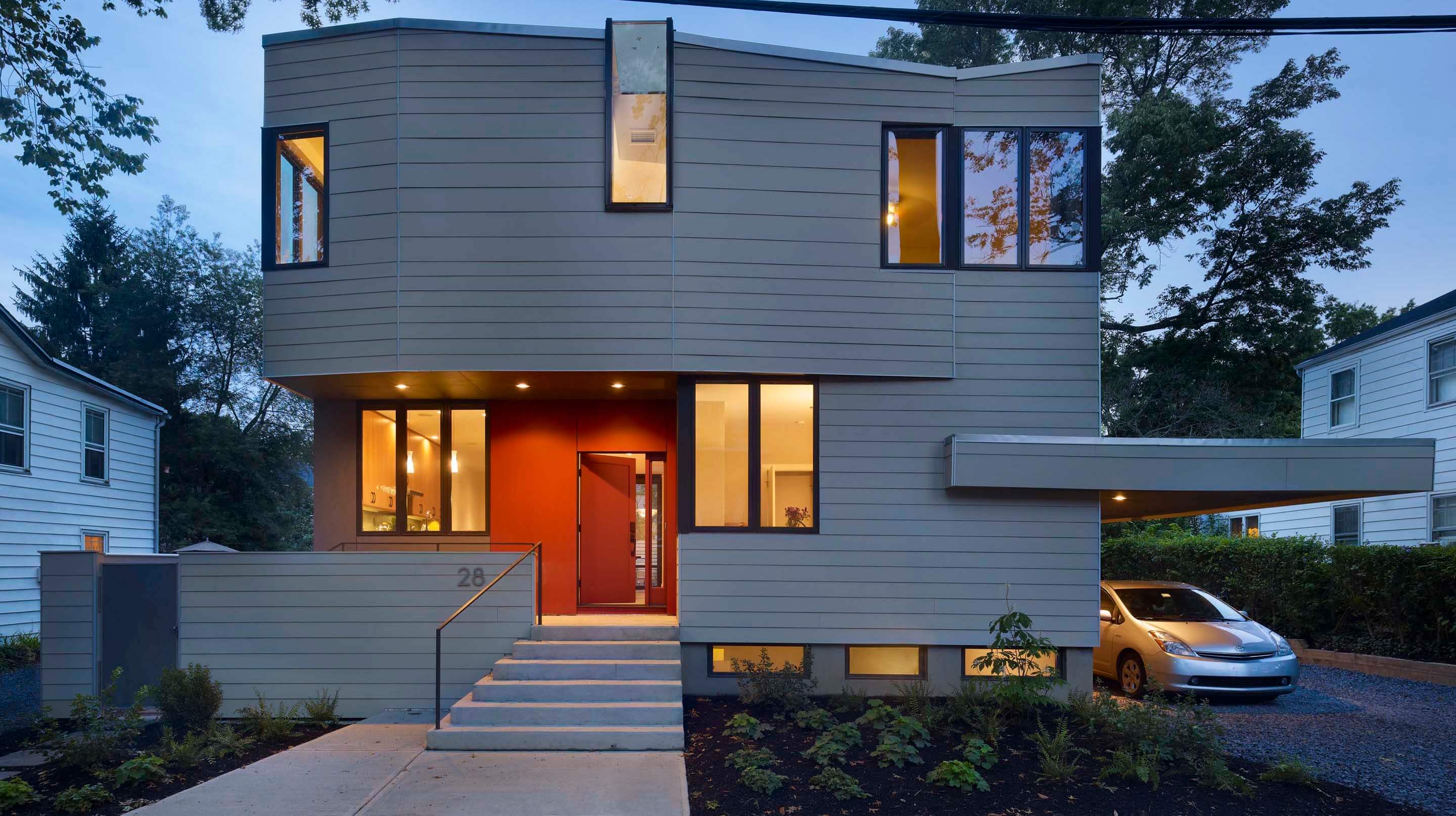